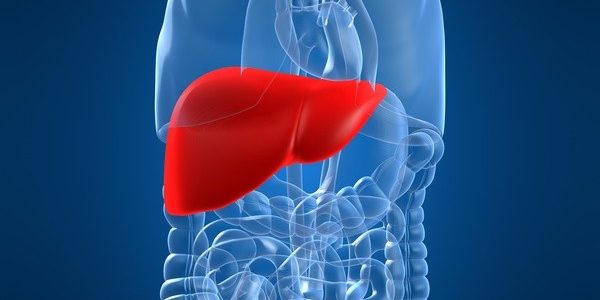 Scientists at the University of California, San Francisco (UCSF) and the Gladstone Institutes have recently discovered a way to successfully transform stem cells into fully functioning liver cells. A press release from Gladstone Institutes explained that there had not yet been a way to get stem cell-derived liver cells to survive once transplanted.

Previously, the smell cell-derived liver cells did not survive after being transplanted into liver tissue because they were not fully mature. Shen Ding, PhD, a Gladstone Senior Investigator and author of the research paper explains, “Earlier studies tried to reprogram skin cells back into a pluripotent, stem cell-like state in order to then grow liver cells.” Scientists have been trying to recreate liver tissue, but all have been unsuccessful mainly due to this problem.

Dr. Ding and his team used a variety of reprogramming genes and compounds to transform human skin cells into “endoderm-like cells.” Rather than taking the skin cells and making them into their stem-cell like state, the scientists used the endoderm to as the base to creating the liver cells. A new set of genes and compounds transformed the endoderm-like cells into fully functioning liver cells. Milad Rezvani, MD, another author of the paper, explained that the newly formed cells took “the shape of liver cells” and that they even started to “perform regular liver-cell functions.”

Although these stem cells were successfully transformed into functioning liver cells, they still needed to be tested in a live environment inside an actual liver in order to ensure that their discovery could actually work in a real-life scenario. In order to do this, they transplanted the cells into the livers of several mice. Two months after the transplant, the team saw that the mice had boosted levels of human liver proteins, indicating that the cells were functioning as liver cells. Nine months later the results were the same – the team had found a successful process that could create cells that could regenerate liver tissue.

The amount of patients waiting for a liver transplant in the United States is much larger than the list of potential donors. Because of this there are currently over 16,000 Americans waiting on a list for a liver transplant. This is why scientists have been trying to discover a realistic way to help those who need liver transplants. Dr. Willenbring, the associate director of the UCSF Liver Center describes their findings as a possible “alternative for liver-failure patients who don’t require a full-organ replacement, or who don’t have access to a transplant due to limited donor organ availability.”

In January 2011, scientists in Hamburg, Germany were able to recreate human liver tissue that could be used for transplants – however, these cells were grown on sutures outside of the liver, and were meant as a temporary solution for those who had acute liver failure. In May 2011, John Hopkins researchers showed that it was possible to use adult-stem cells at an “embryonic state” to treat mice with liver damage and disease. The findings done at UCSF and Gladstone use a similar technique, except their technique involves using more mature skin cells, consequently increasing the survival and function of those cells once transplanted.

This discovery is a major breakthrough for stem cell research surrounding liver damage and treatment. Because the team at UC San Francisco and the Gladstone Institute were able to successfully transform stem cells into functioning cells, there may be a new hope and options for those that are currently waiting for a liver transplant.