Stem cells are being used in experimental therapy to help brain-damaged children with the hope that the cells will help their brains regenerate.

You are here:
AgingStem Cells 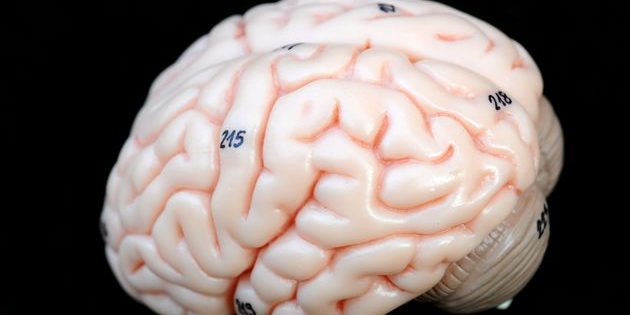 Stem cells are “mother cells” – the biological building blocks of cells. They can be harvested from a newborn baby’s umbilical cord blood, the umbilical cord and embryos.

They can mature into any of the body’s cell types.

There are thousands of trials going on around the world to determine how the stem cells can be used to repair damaged organs or replace damaged cells.

A four-year-old girl in Spain who had cerebral palsy, a form of brain damage, has just been given a transplant of her own stem cells.

Her parents had stored her umbilical cord blood with Cryo-Save storage in Europe, a global company that also has a South African storage facility.

Using stem cells that come from the same child means the body will not reject them.

The Spanish doctor who did the transplant, Dr Luis Mader, said: “Though this type of treatment is still in its very early stages, it is believed that regenerative therapies with stem cells could be a therapeutic option to regenerate the nerve tissue and repair brain damage.”

Cryo-Save medical director Dr Vuk Devrnja told The Times: “This transplant is not a desperate measure.”

He said research at Duke University, in the US, had shown that stem cells helped to reduce brain damage in children.

The Spanish girl will have MRI scans to see if her brain function improves following the transplant.

A trial is planned to inject stem cells into children with cerebral palsy, but the children need to have their umbilical cords in storage so that their own stem cells can be infused into them.

Devrnja said: “The trial also tests different ways to inject stem cells closer to the damaged organ, so that the cells do not get lost in the body as they are transported to the organ.

“Stem cells will be used as the medicine of the future. We are only scratching the surface of treatments.”

There are about 2000 stem cell transplants a year, most of them in the US.